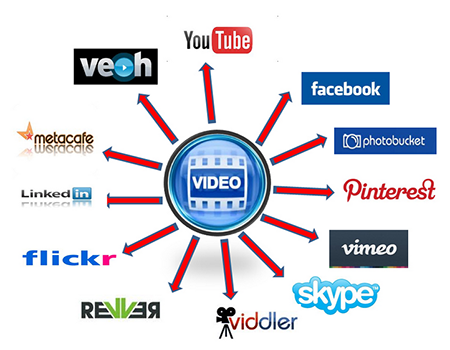 Viral video marketing is a great tool for any company or product when done properly and successfully. There’s no reason to list out examples of successful viral video campaigns here because you already know any example I could list and if it wasn’t a successful campaign, then neither of us generally will have seen it or heard of it (unless it failed in an epic ball of internet fire).

Viral video marketing is a marketing technique used to promote brand awareness, products, services, or to achieve other marketing objectives. This technique uses social networking and other tools to gain traction for the video.


Viral video marketing relies on people sharing the video for it to be successful. Rather than paying to have the video played (like a regular advertisement), it is promoted to an existing audience that are most likely to be active in social media and will share the video.

That evokes an emotional response, is relatable for viewers, and has a great marketing plan, you can be well on your way to a great viral video marketing campaign.